CIEE: Council on International Educational Exchange, I am pleased to announce that Rowland High School High School has been selected to participate in the 2015-16 Global Navigator Scholarship awards for summer study abroad. The scholarships are intended to open the world to students, helping them navigate across languages, connect with other cultures, and develop global competencies for thriving in today’s interconnected world.

The Global Navigator Scholarships earmark $20,000 in scholarship dollars for students in your school to study abroad during the summer. Freshmen, sophomores, and juniors who elect to apply to the CIEE Summer High School Abroad programs will be considered for the awards, based on both merit and need.

They’re three- and four-week programs conducted at CIEE Study Centers in 22 different locations. As a participant, you’ll join other high school students to discover a new culture and country, and develop your knowledge about a particular subject.

7 Reasons You Should Teach Your Kids To Speak French

There’s an argument to be made that we should stop teaching French in schools.

In The New Republic last year, John McWhorter wrote about why we should stop pretending French is an important language, noting that Chinese, Arabic, and Spanish are far more useful in today’s global society.

The piece came in response to a New York Times article about an initiative from the French government to increase the amount of French instruction in American schools.

And in The Spectator, Liam Mullone makes a “moral” argument against teaching the language, saying it perpetuates France’s involvement in some of Africa’s most devastating countries, including French-speaking Ivory Coast and Chad and Mali.

But here’s why they are wrong, and everyone should learn French.

1)  For English speakers, French is the easiest language to learn.

You may have heard it’s Spanish. That cannot possibly be true though, because English is actually the mutant stepchild of German and French, and it got most of its genes from its Gallic side. In fact for several centuries French was the official language of the English court. The list of English words with French roots is basically infinite.

If you’re reading this, we probably don’t need to spell out all the socioeconomic benefits that come with learning a second language. We again assume America’s natural inclination is to learn Spanish (we’ll exclude Chinese). Since French and Spanish are the mutant step children of Latin, you can practically cut out a step if you ever decide to take up Spanish. And If you already know Spanish, it requires very little effort to make the jump to French.

3)  All over Europe, French is still the main second language taught in school.

Forget about the Nordic countries, who’ve consciously abandoned their own languages for English — their languages were never important to begin with. When I lived in France, I found it impossible to communicate with the kids from Italy, China, Japan, and Mexico in anything other than French. Nor was English an option when I traveled to Poland and the Czech Republic.

4)  If you want to understand modern China and Russia, you need to know French.

For all the good stuff it led to, the French Revolution gave the world its first glimpse at totalitarianism. The Russian Revolution of 1917 was basically an attempt to reenact that part of the French Revolution. And Mao’s Communist revolution in China was basically an attempt to reenact the Russian Revolution. This is why Alexis de Tocqueville’s book on the tragedy recently became a best-seller. Yeah, you can get it in English. But translations suck — and who is going to do the translations in the first place if we run out of French speakers?

5)  Half of Africa speaks French.

To continue on the China point: As you’ve probably heard, Chinese corporations have begun flooding into Africa, where deals are cheap and resources are abundant. French speaking countries, Algeria top among them, comprise a significant chunk of that investment. Half of the top-10 fastest growing countries in Africa have French as an official language. We can thus expect Africa to be an increasing focus of global trade and international relations.

If you live in New York or Washington, you probably catch snippets of French conversation on the subway all the time. Ever wanted to be treated like an American hero? Give out directions to a lost French tourist family in their own language.

It also pops up in movies and TV shows. Knowing I spoke French, one of the first things my family asked me after seeing “Wolf of Wall Street” was what Jean DuJardin and Leo DiCaprio were saying to each other in the Geneva negotiation scene.

7)  French politics is the greatest show in news.

Regularly reading the news can get depressing. The best cure for this, which your child will come to appreciate, is reading news out of France. Nothing too terrible ever really happens there these days. As a result, the French end up putting themselves in absurd situations to make life more interesting. You may have heard French President Francois Hollande was caught last year leaving his attractive actress mistress’ house wearing a ridiculous motorcycle helmet. In the U.S., this would have resulted in scandal. In France, this resulted in a resurgence in Hollande’s popularity.

Bottom line: For relatively minimal effort, you can learn a second language that will allow you to access useful, important and entertaining stuff.

The original version of this story was written by Rob Wile. Edited by Julie Zeveloff. 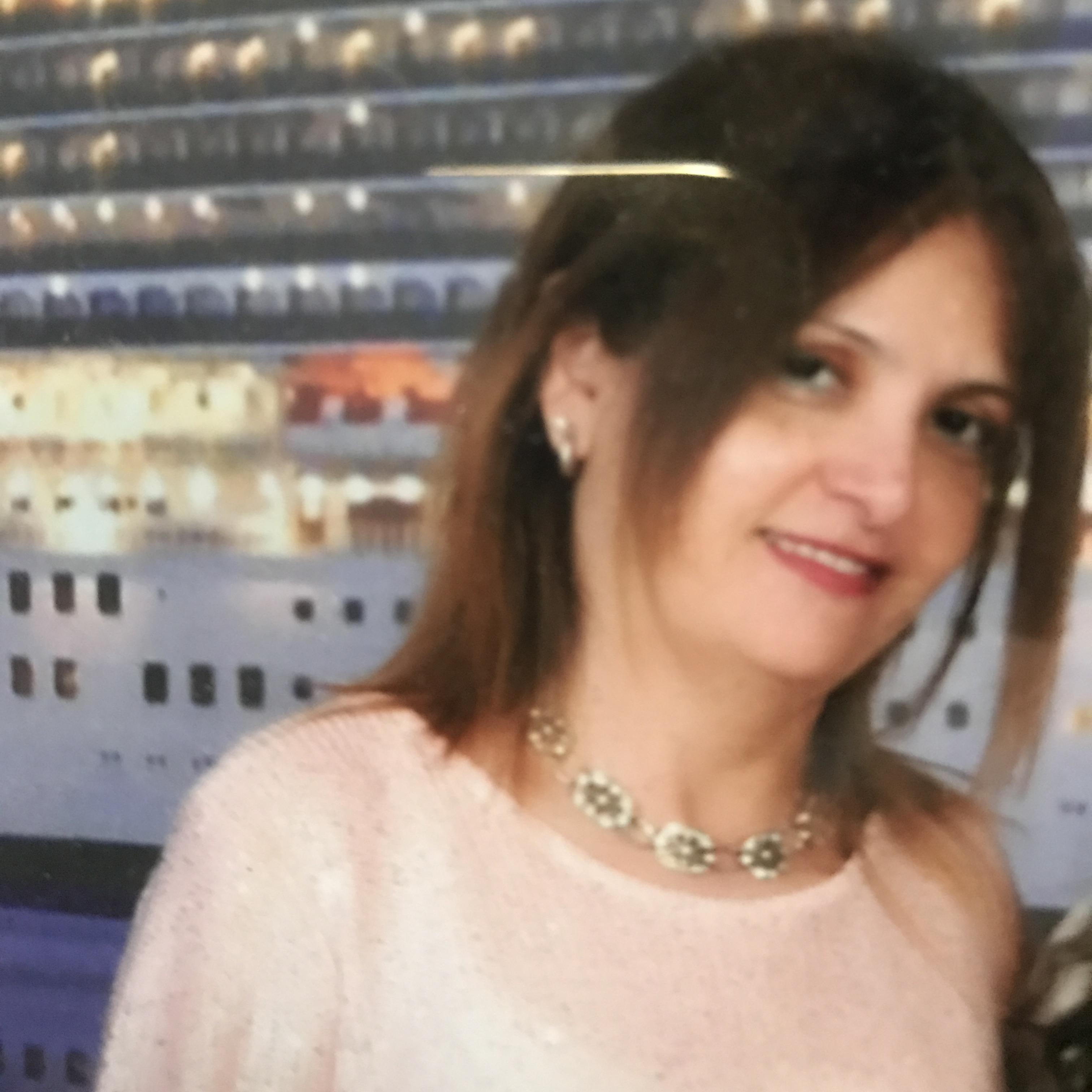